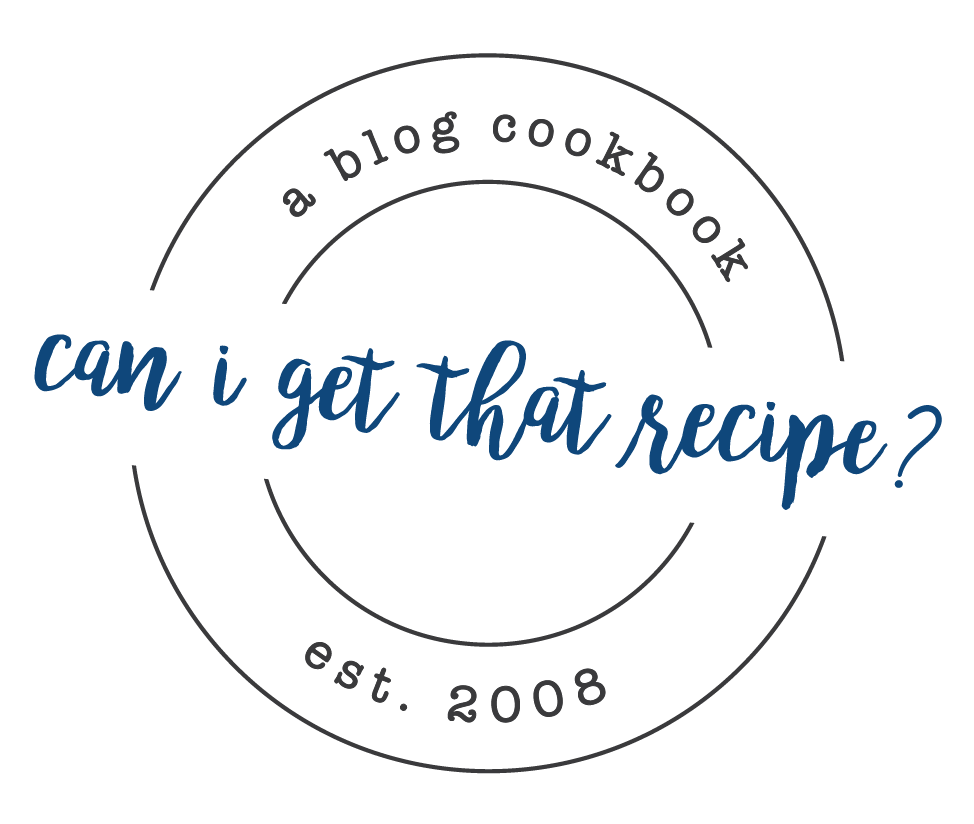 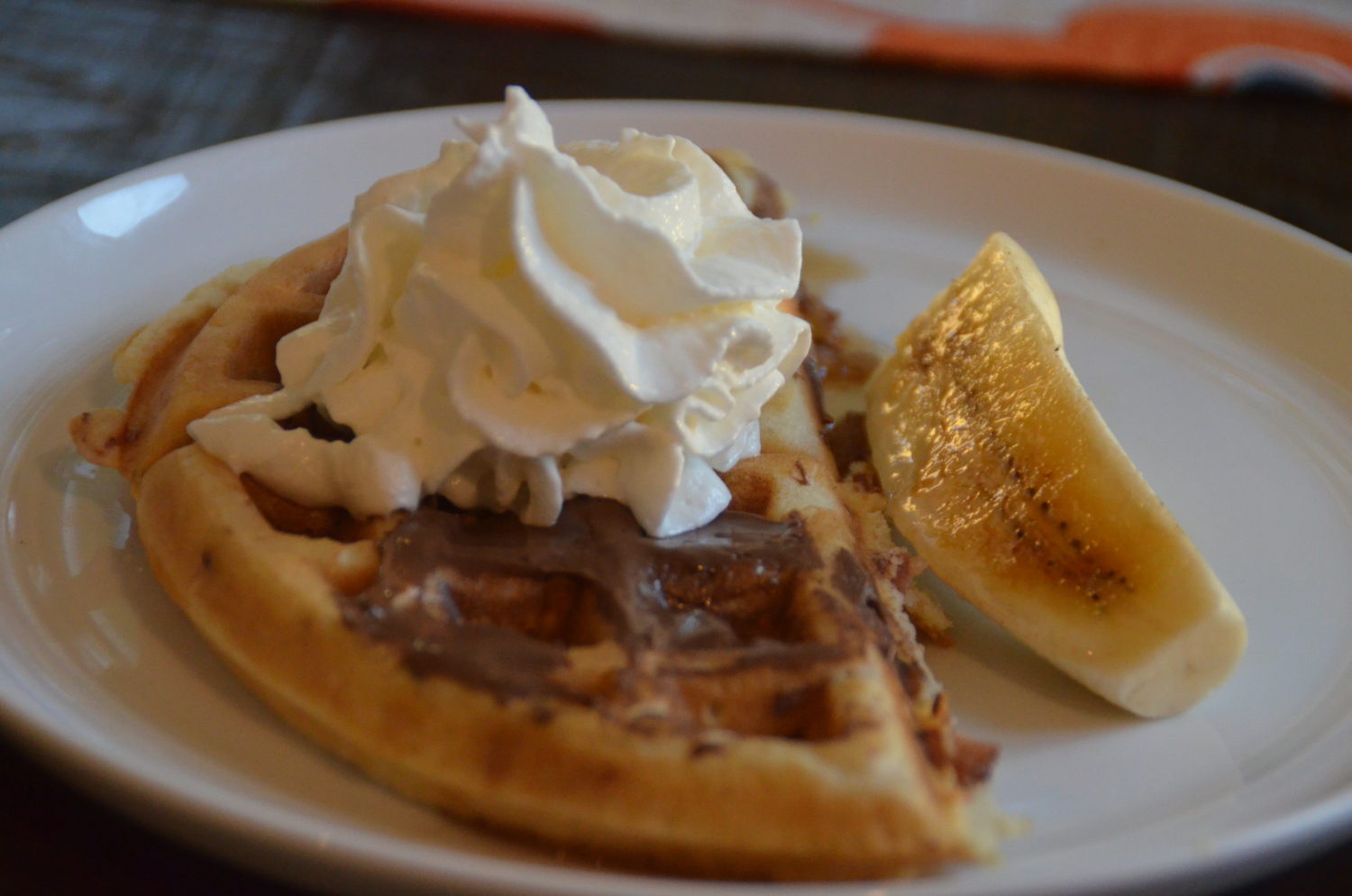 Another recipe stolen from a great restaurant in Fort Worth, Brewed.  Great weekend brunch!

If you don’t have a waffle maker, buy one.  They are as cheap as $10 at Target or Walmart.

Also you will need a torch.  Also not expensive but you can only find them online or at a kitchen store like Sur La Table or William Sonoma.

whip cream in a spray can

waffle maker and a torch

Mix the bacon into the waffle batter.  Make waffles using your waffle iron.  Pour a little syrup on each plate,  top with a 1/2 waffle, spread about 1 TBSP of Nutella over top, top with Whipped Cream.

To caramelize the bananas.  It only takes a second so don’t be intimidated.  It does require a little practice though, so buy a few extra bananas the first time you try it.

Cut banana in half then cut each half lengthwise.  Sprinkle a thin layer of sugar over each.  I put mine on my griddle pan because I about set the house on fire when I put it on a paper plate and tried to torch it!

Using the torch, about 2 inches away, torch until golden brown.  Keep the heat on it until it is bubbly.  Will be a little crunchier.  Garnish your plate with 2 pieces of banana.

Makes 6 waffles which will serve 12 people.  Pretty rich and filling. 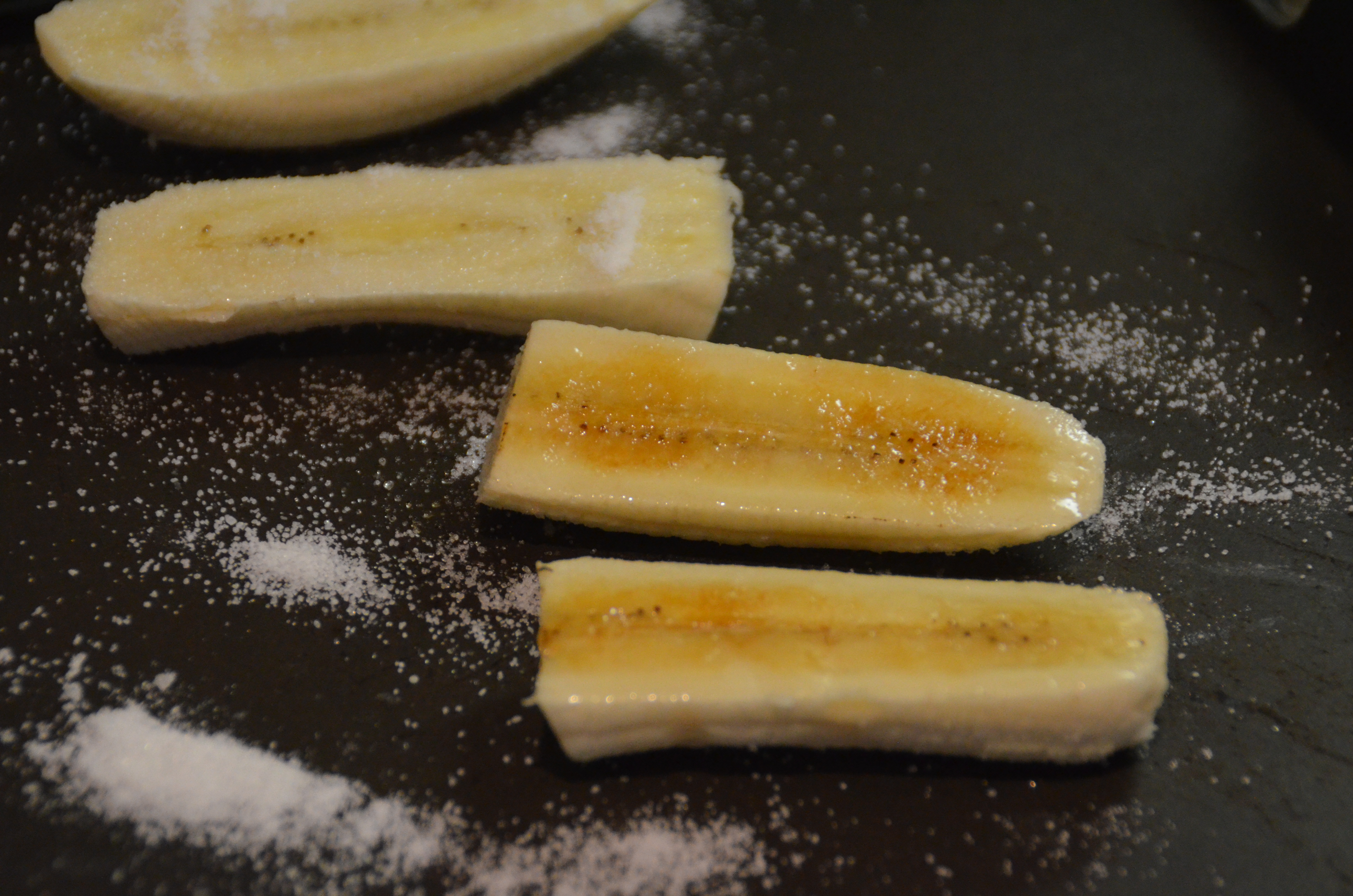 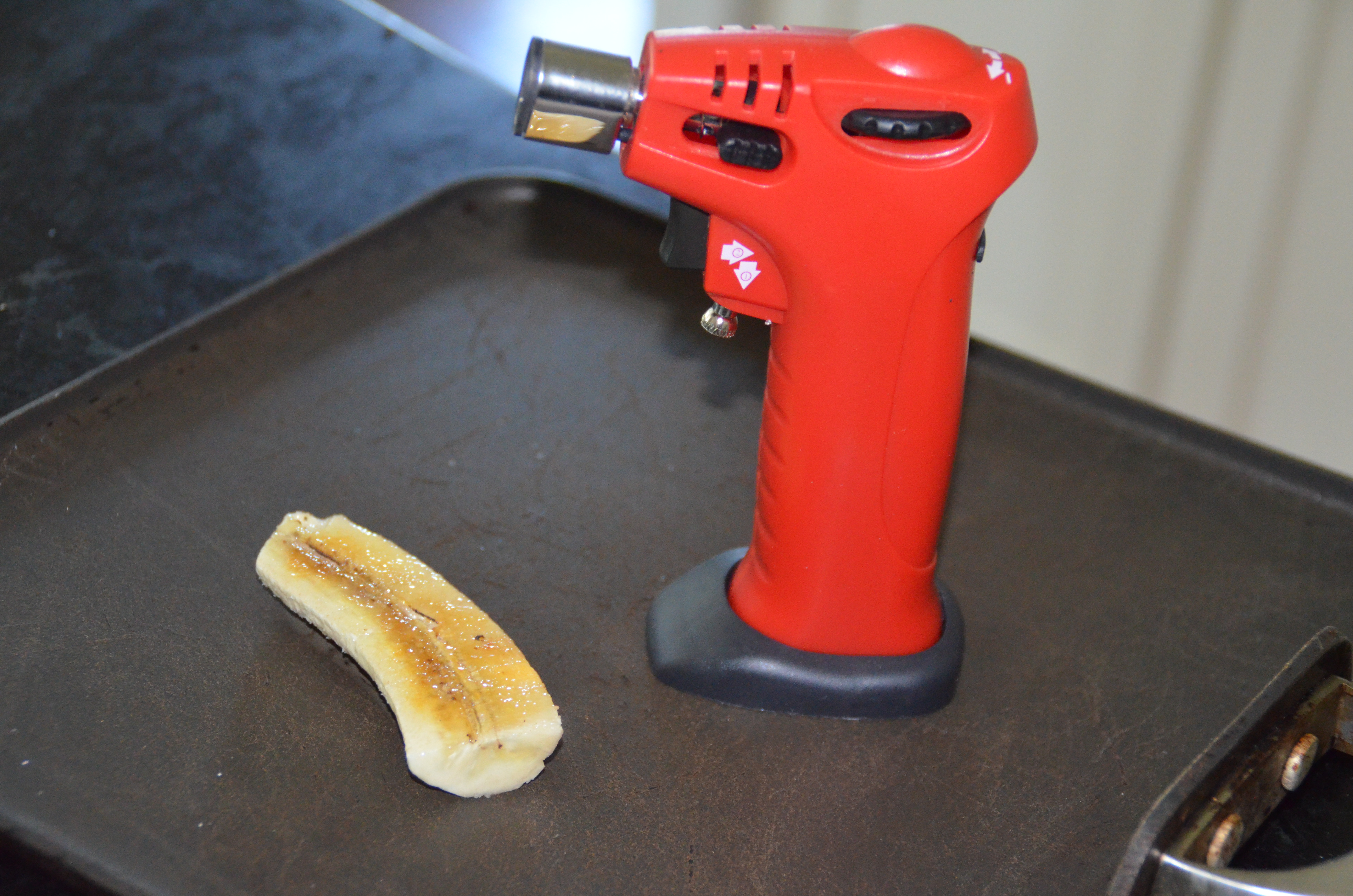