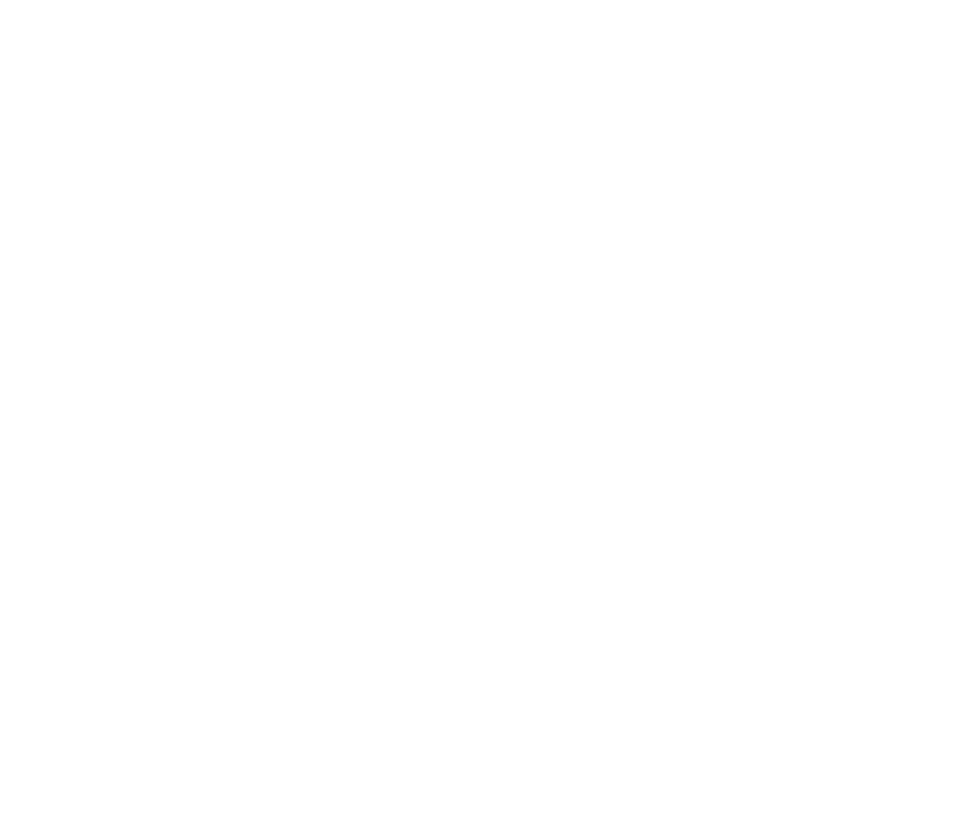 Food For A Crowd

Dani and I gave a shower for one of her best friends on Saturday night.  Of course it is always a family affair when we throw a party, I had lots of help as well as several of Dani’s and my friends who were hosts for the event.

The theme was You Light Up my Life.  If you are new to my blog, I usually just post recipes but thought you all might like to see some of our ideas for the shower.  I will post the recipes separately so they are easier to find later. 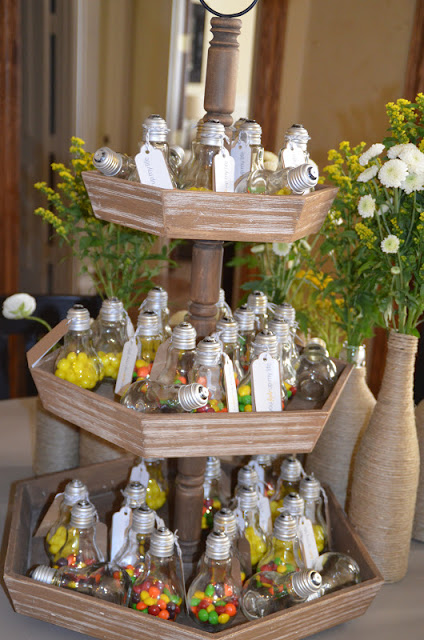 We found these light bulb bottles at Hobby Lobby.  Of course I waited until they were half off.  I painted the tops silver (they were brass) we filled them with lemon heads and skittles and Dani made the cute tags on the computer.  Everyone took one home as a favor. 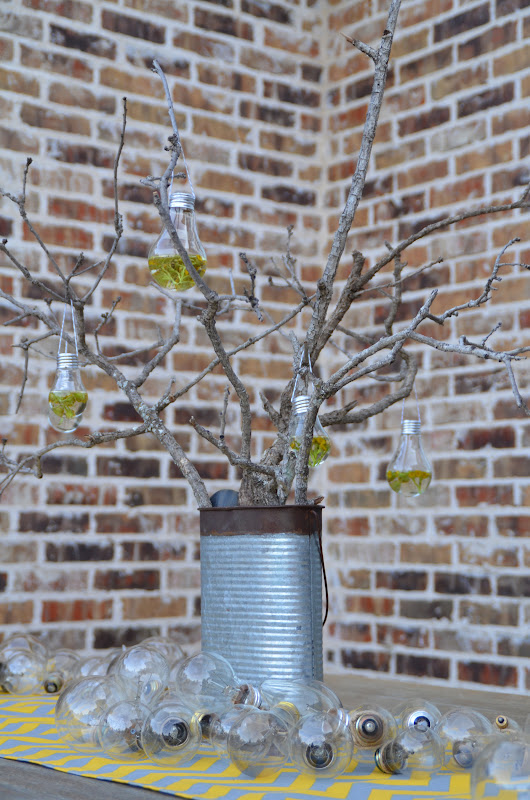 We borrowed this from Dani’s friend.  They made it by drilling holes in the tops of light bulbs and taking the filament out.  They drilled a hole on either side of the top and strung string through it.  Then filled with water a put little flowers in it.
Dani made the runner out of fabric we found at Fabric Factory.  Just sewed around the edges.  Then she made ties for the cocktail tables to match. 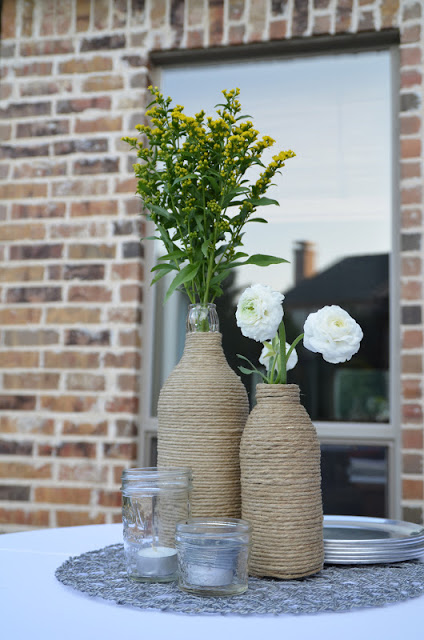 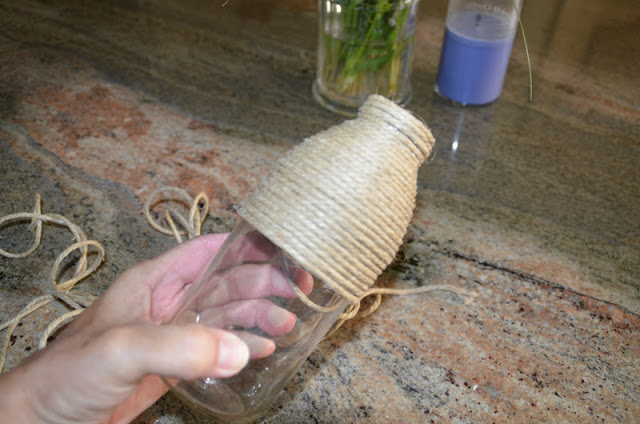 We made vases out of Snapple bottles and water bottles.  Just used jute from Hobby Lobby (not the fuzzy flimsy cheap kind).  In the jewelry making aisle.

The center pieces are sitting on placemates that I found at IKEA and sprayed them with Rustoleum Silver Hammered Metal.  The silver aluminum plates are pizza pans I found on the internet.  We will use them a million times.  They were just the right size for a slider and side dish. 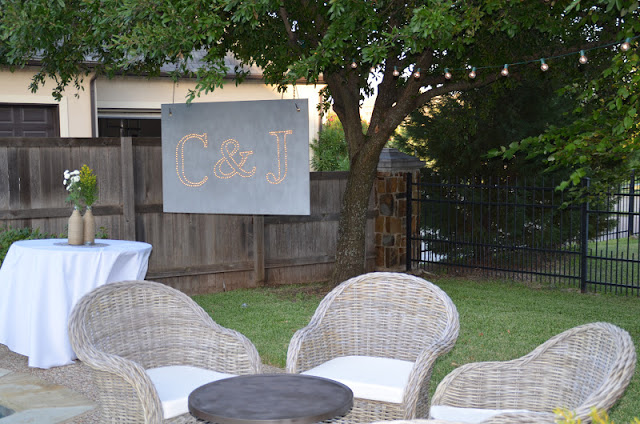 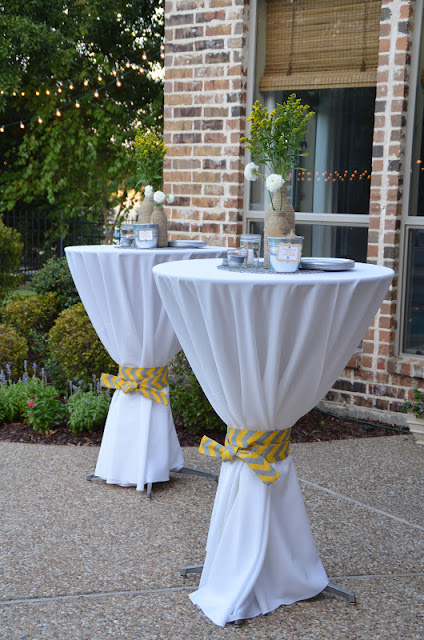 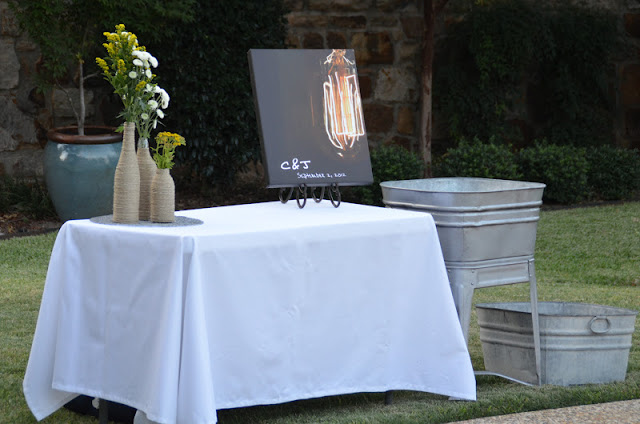 We did something a little different that was a big hit.  We gave each couple a card with a time on it when they arrived and instructed them to take their gift to the wedding couple at that time and let them open it and spend a few minutes with them.  The groom LOVED this idea.  It was way too hot to sit and watch them open gifts for an hour.  And awkward for grooms!  A great way for the bride and groom to make the rounds.

Dani and I made the lighted sign in the back, hanging from the tree.  You will see more later as it gets dark.  We bought a piece of plywood from Home Depot.  40 X 30 and she a created a stencil and printed it on the computer.  She marked the holes and Bob and she drilled 360 holes.  I spray painted it with Rustoleum Hammered Metal silver paint.  Then we stuck Christmas lights in from the back and wa la! 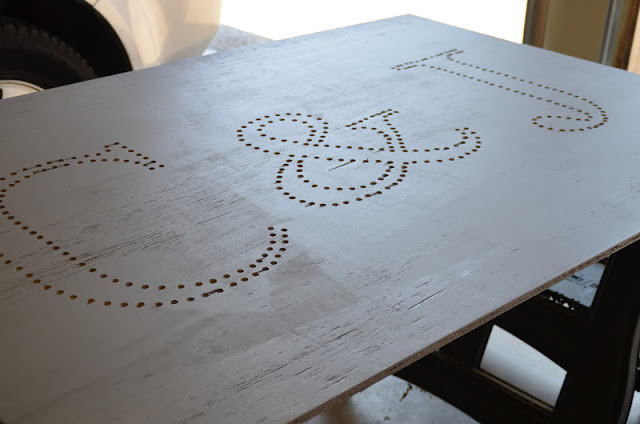 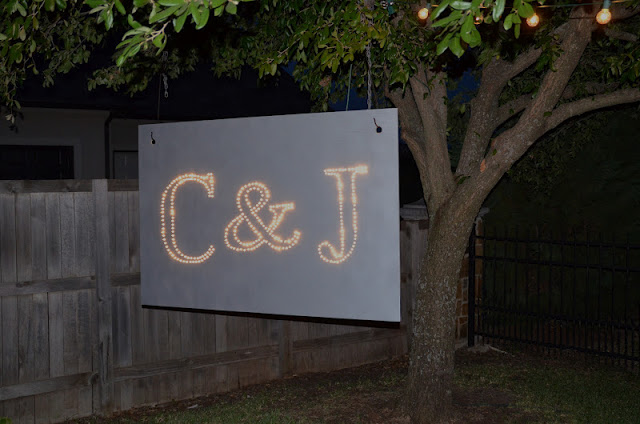 We served punch and summer tea in wide mouth mason jars with striped gray and white paper straws.  Would have made a cute picture, but as usual I forget to take a picture of the end product. 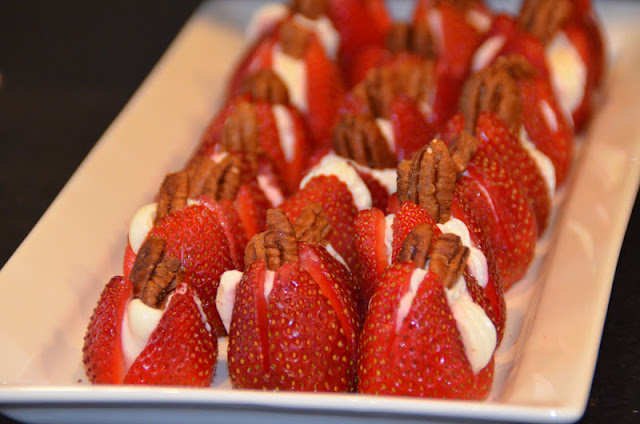 It was really a tapas party. Because it is so hot, we didn’t want a buffet that would stay out all night, so 2 of my sweet friends agreed to pass the tapas.  We started out with a couple of dips on the table, BLT dip and Bacon Wrapped Club crackers.  Then we had Stuffed Strawberries and Sausage Stars. 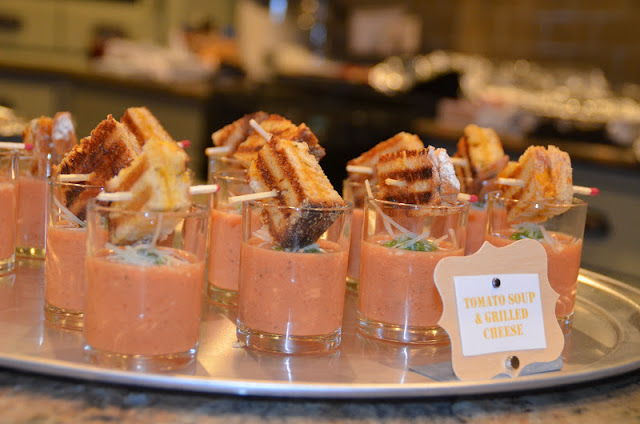 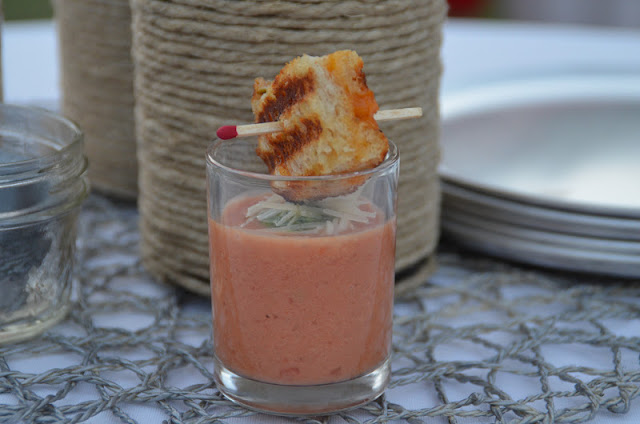 One of Caylin’s favorite things is tomato soup and grilled cheese.  So I made Farmstand Roasted Tomato Soup with Arugala Pesto (recipe to follow on next post) and Jalapeno Cheddar grilled cheese with a match (you light up my life, get it?)  We served it cold but it is really good hot too. 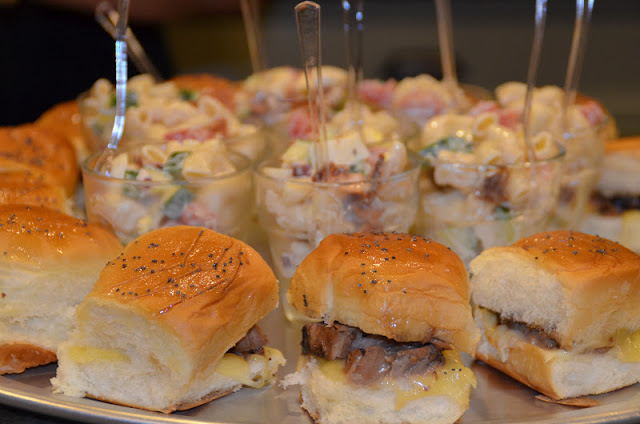 A take on the other Ham Biscuits on Hawaiian rolls that I have posted before.  Bob marinated pork tenderloin in Island Soyaki from Trader Joe’s and grilled them.  We sliced them and put them on Hawaiian Rolls with Havarti Cheese and a little Pomegranite Mango Chipotle. (Raspberry would work just as well if you can’t find that flavor). And a little macaroni salad recipe that was very yummy and a little different.  I melted a little butter with worcestshire and poppy seeds and dijon mustard and brushed it on the tops, put them in a 9X13 covered with foil and baked at 300 for about 25 minutes.  Will be making those again!!! 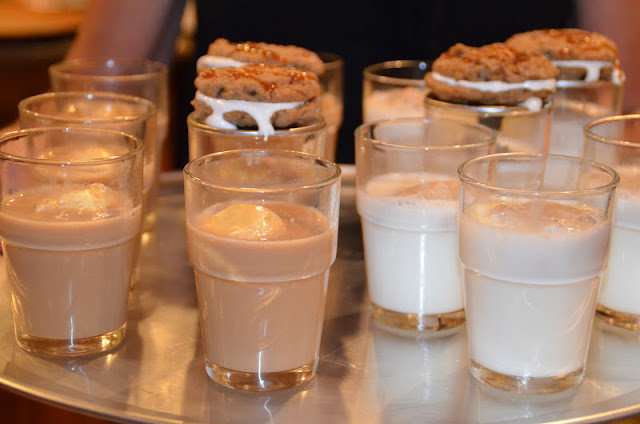 Of course no party is complete at the Dude house until you have had dessert!  I bought Starbuck’s Mocha Frappacinos and put a scoop of vanilla ice cream in them and white milk with a scoop of Starbuck’s coffee ice cream. (These little glasses are from IKEA, only 25 cents each.) And topped them off with your choice of Moon Pie,  Mocha Salted Caramel Cupcake in a jar or Sopapilla Cheesecake (groom’s request). 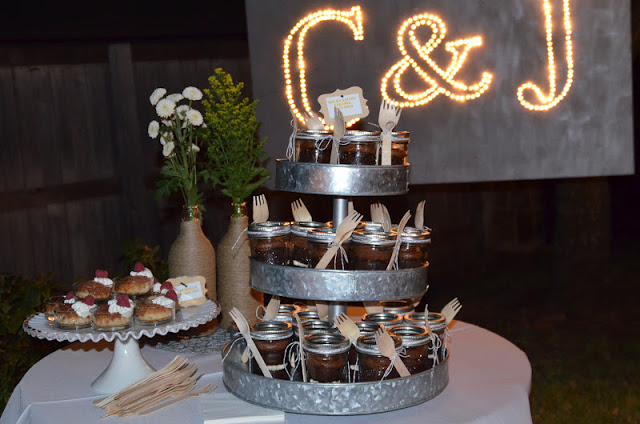 Will tell you later in a separate post how to do these.  Super easy and so so cute!

I will close with a few pics of the backyard.  It was a wonderful night celebrating a wonderful couple.  Caylin and Johnathan we could not be happier for you! 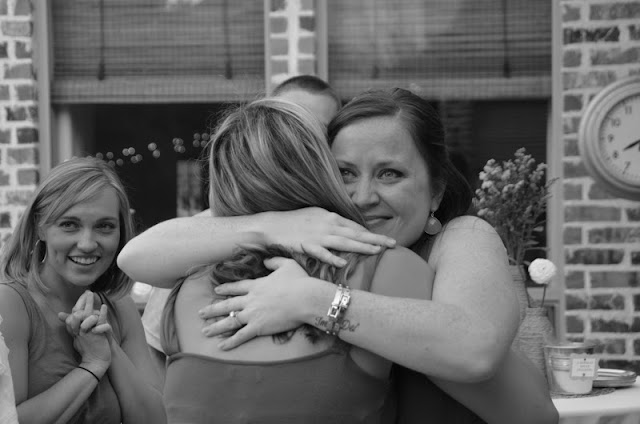 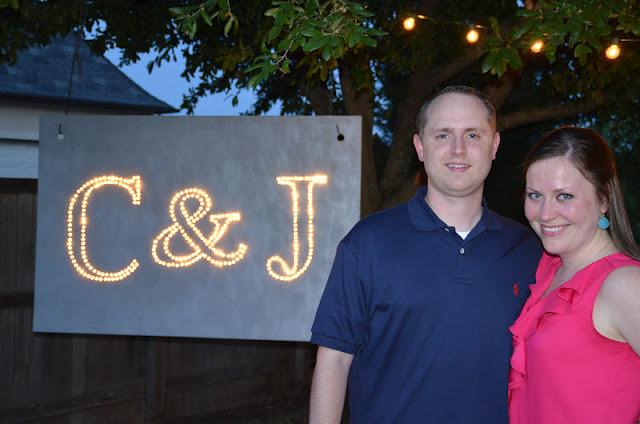 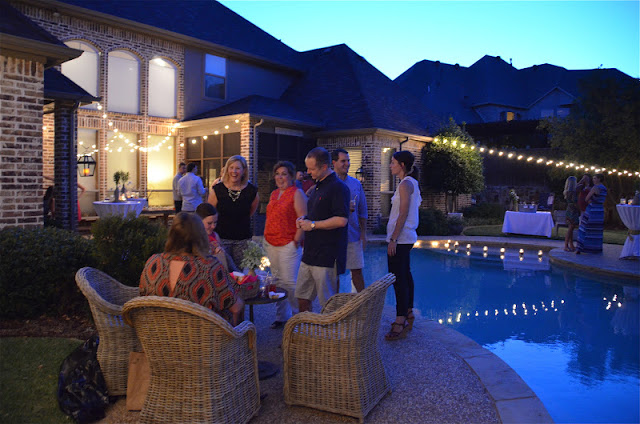 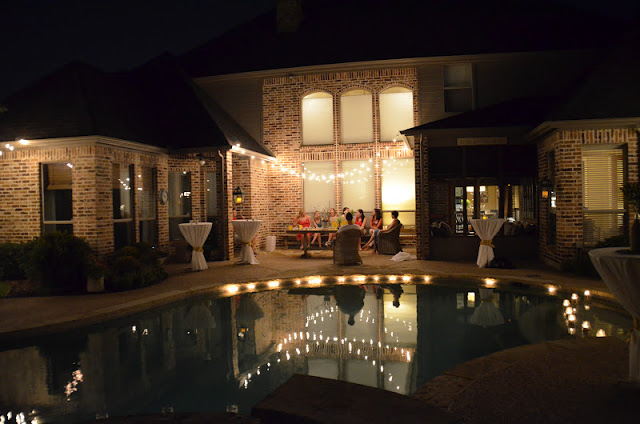